Ours is a family history, born on the “slopes of Mount Massico”, as reads one of the very first labels released for the company “Trabucco e S. Aurilio” in the late 1800’s. Casimiro Trabucco, rifleman of the Royal Navy, and his brother-in-law Silvestro Aurilio, local businessman, decided to give a structured form to a ritual that characterized, for millennia, life and daily grind of their territory, the production of Falerno Wine.
Casimiro, on a voyage from Cina, during the Boxer Ribellion, to the Gulf of Aden, in French Somalia, decides to stop in his homeland and together with his brother-in-law produce and export Falerno Wine to Europe and overseas, the inheritance of a past that it is lost in texts of authors of the Roman classicism such as Orazio, Virgilio e Catullo.

The small company (with a vineyard and a working farm for processing grapes on the hills of Carinola) grows and from the nearby city of Naples, will move to reach the Netherlands and in the post-war period, the United States.
Neverthless, after the death of the two founding members, the company gradually loses the original form, stripping away the commercial aspect. Notwithstanding this, Falerno Wine, with the production of a small familiar reserve for closest friends, remains in the family’s tradition.

Our history precedes the beginning of the last century, but we wish to remember it by linking it to the year 1917, date of birth of our grandfather, lawyer Manlio Aurilio. Deeply tied to territory and traditional values of soils of Falerno, our grandfather will continue to cultivate this relationship, also once he has moved to Naples by carrying that bond, in the speeches and in the events of our family. And it is right this connection that will lead him to seek out a more intimate and concrete relationship with its territory, on the terraces of “Lettieri”, a small farm of 5 hectares on the slopes of Mount Massico.

The roots of our beautiful land are its legacy. In picking it up, we must never forget what, with a touch of irony, restated everytime we have been talking about plots, viticulture: “there are those who gamble at the casino and those who spend money in the countryside”. Perhaps he was right, the decision to proceed with the requalification of Poderi as a winery is indeed a wager, but today felt like mending a part of our history.

But all in all, a bottle of wine is a family unit, connects history and ancient culture with other histories that are yet to be. 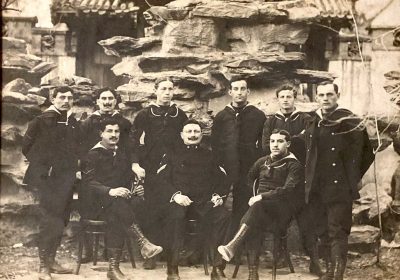 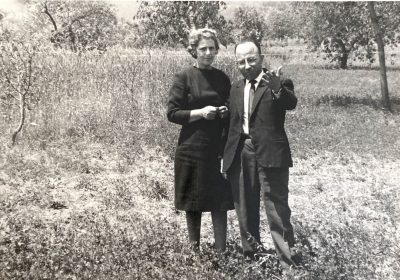 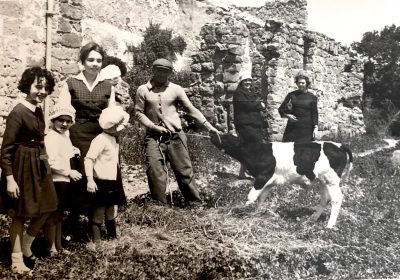 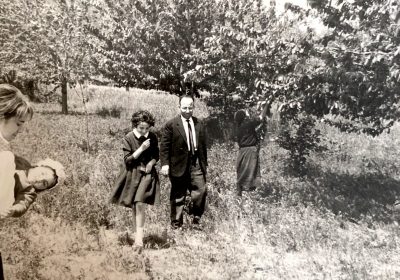 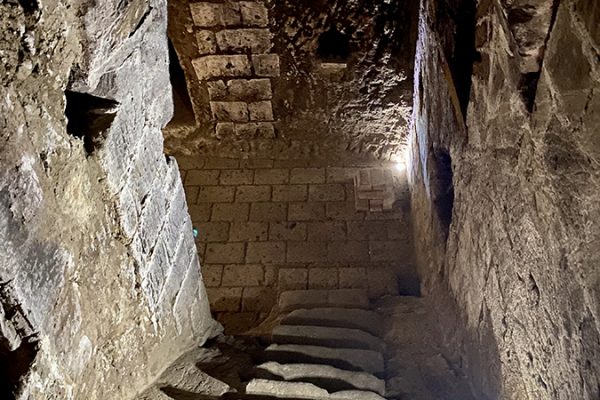 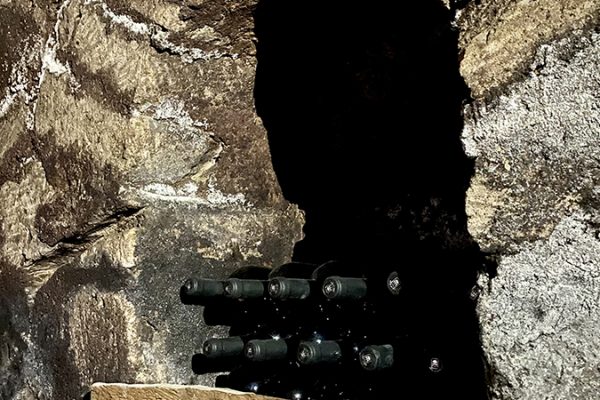 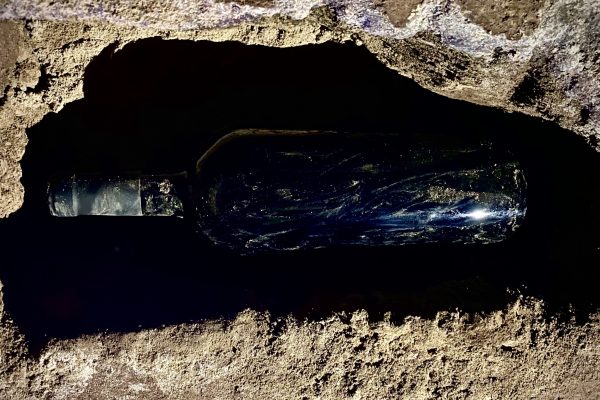 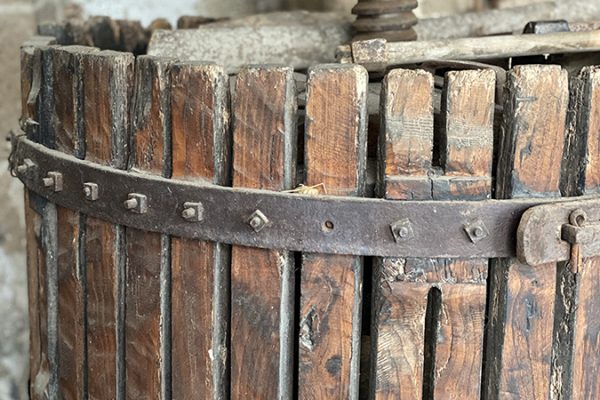 We use cookies on our website to give you the most relevant experience by remembering your preferences and repeat visits. By clicking “Accept”, you consent to the use of ALL the cookies.
Cookie settingsACCEPT
Manage consent

This website uses cookies to improve your experience while you navigate through the website. Out of these, the cookies that are categorized as necessary are stored on your browser as they are essential for the working of basic functionalities of the website. We also use third-party cookies that help us analyze and understand how you use this website. These cookies will be stored in your browser only with your consent. You also have the option to opt-out of these cookies. But opting out of some of these cookies may affect your browsing experience.
Necessary Always Enabled
Necessary cookies are absolutely essential for the website to function properly. This category only includes cookies that ensures basic functionalities and security features of the website. These cookies do not store any personal information.
Non-necessary
Any cookies that may not be particularly necessary for the website to function and is used specifically to collect user personal data via analytics, ads, other embedded contents are termed as non-necessary cookies. It is mandatory to procure user consent prior to running these cookies on your website.
SAVE & ACCEPT
error: Questo contenuto è privato.